Once again we had to be up and ready with our luggage by 7:00. This was to be our final day in the DC area. We all had a wonderful time, but were also ready to go home.

Our first stop of 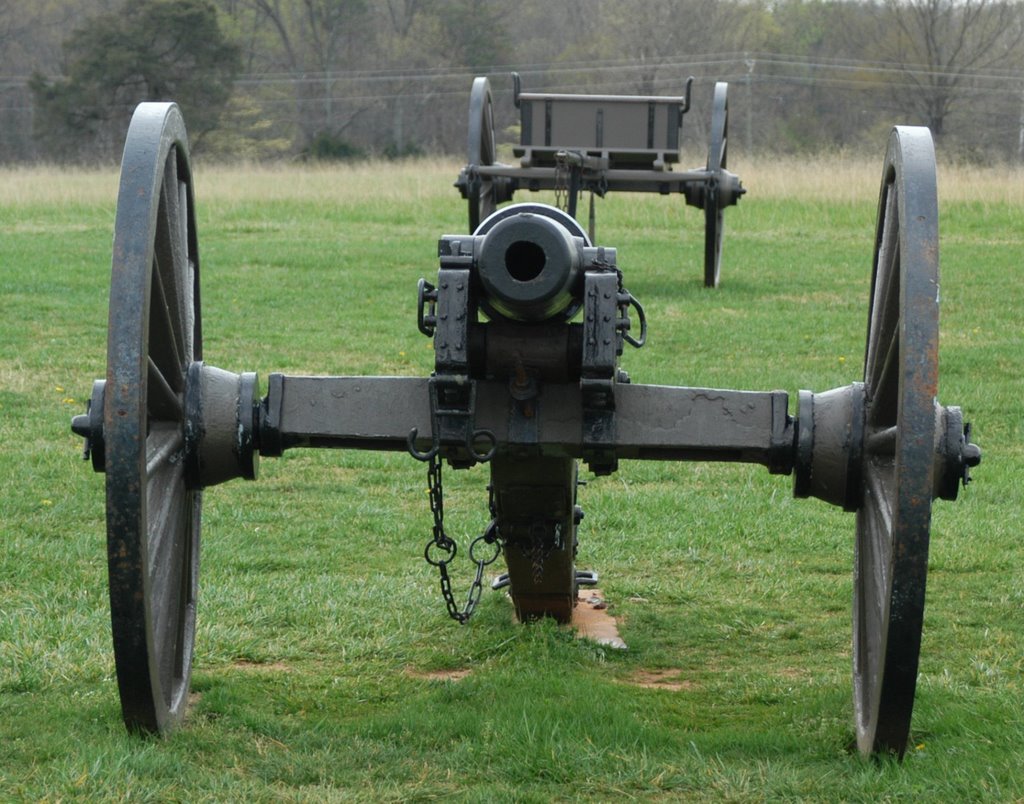 the day was at the Battlefield of Bull Run in Manassas. We saw a short film telling us all about the battle. Bull Run was the first battle of the Civil War. Both sides were excited and thought that it was to be the only battle. As we now know, it wasn’t to be. We also learned about and saw a reconstruction of the home of Judith Henry, an84 year old, bedridden woman. She was the first civilian to die in the war .

There was something very bittersweet about watching all those kids joyfully running across the field where so many had died for what they believed in. (I can’t help it, right now the song “The Circle of Life” from the “Lion King” is running through my head.)

Before hopping back on the bus, we all gathered to tha 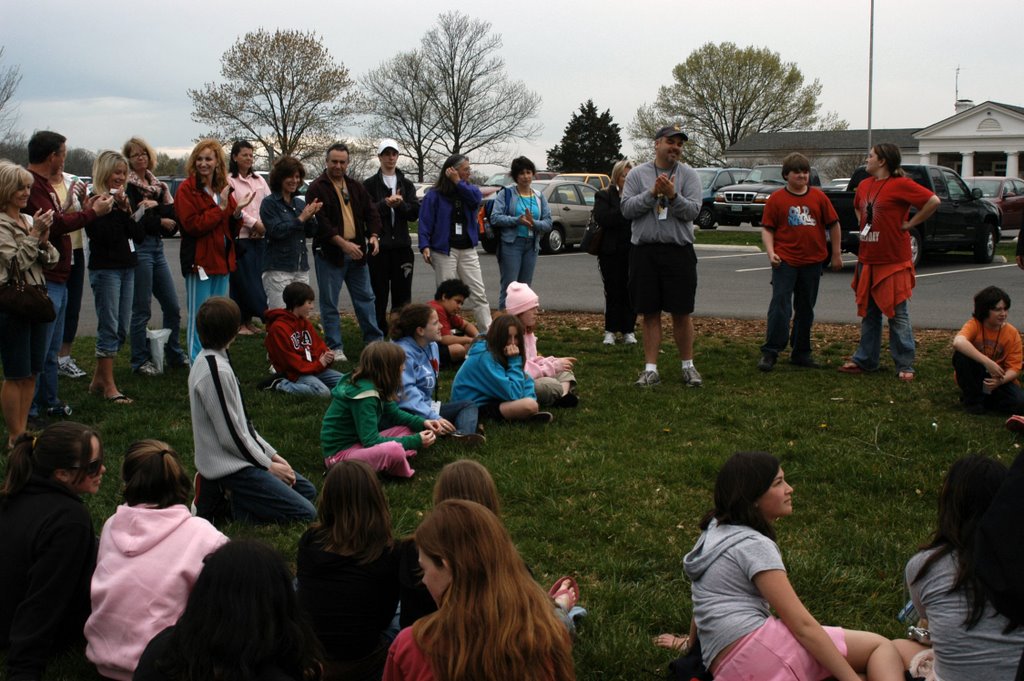 nk our bus drivers and tour guides. They really did a lot to smooth things out for us. And boy could our driver handle his bus!

On the way back to Dulles Airport we took a quick stop to see the Air and Space Museum. It was really quick…like half an hour. I guess we just couldn’t resist one last Smithsonian Museum. We actually saw quite a bit during that short time.

Before we knew it, we were at the airport getting ready to head home to our families. We were split into three groups going home. We found out that the group that was leaving first and had the direct flight had been delayed because of engine trouble. (or something like that) We felt bad for them, but were very thankful when our flight left on time. It was so nice to be headed home…