For some reason, it’s been driving me absolutely nuts that we ran out of trash bags.  I never realized that I had a “thing” about having trash bags on hand.  It never even occurred to me that I might have issues with having trash bags.  I’ve just always had a back up of bags and have never run out before. Well…except for this time.

All last week, whenever Shaun or KT would call from the store and ask if I needed anything, I would start to tell them that I needed trash bags, but then stopped myself.  I couldn’t bear the thought of having grocery store bags.  Nope, I needed the huge industrial size box of Costco garbage bags.  (So we wouldn’t ever run out?  Who knows what was going through my fevered mind…other than the fact that I needed trash bags, of course)

So this evening, for my first outing in a week, Mimi and I headed to Costco to get garbage bags and puppy food. My first mistake, other than just going to one of our local grocery stores, was to bring Mimi along with me when I still wasn’t feeling all that well.   She was really great at helping me find things to buy…and I was really bad at saying no.

Somehow (and I’m not really sure how it happened) we ended up with a few additional random necessities such as yogurt, papayas, bread, milk, a new set of glasses (which we needed), a box of fifty hangers, and a set of dishes.

All I can say is, I’m glad we at least remembered the garbage bags.  I’m not sure our bank account could handle another shopping spree…

I’m going to try the 365 Photo thing that was so popular last year.  You know the one where a photo is taken every single day? I’m not going to make any promises and of course it’s going to have to be 365 minus 31…whatever that is.  I’m going to try to post it down here everyday.  (but like I said, no promises!) 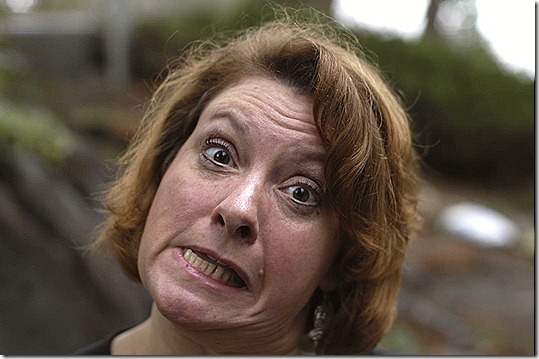 Did I mention that I don’t have to be the photographer? Shaun “used up the roll of film” trying to get a decent picture for me.  I think this is my favorite. (Probably because it embarrasses Mimi so much!)

This entry was posted in It's all about me!, Mimi, Random stuff, Teens and tagged Costco, garbage bags, necessities, shopping. Bookmark the permalink.

10 Responses to Just A Few Necessities