What Good is a Brother?

Shortly after my youngest daughter Mimi was born, my mom mentioned that she was glad I had two girls.  She had always felt bad that I didn’t grow up with a sister.  Aghast, I asked her what she meant by that, after all, I had a perfectly good brother.  Mom told me that it was something she couldn’t explain and suggested that I just watch them interact.

So…for years I’ve been watching them interact.  I guess I can see where having a sister might come in handy.  Borrowing your brother’s shirt or smelly gym shoes doesn’t have the same appeal as begging to wear that really cute top or adorable pair of new flats.  And a brother isn’t much fun to watch chick flicks with or giggle when a “hawt guy” walks by. (but isn’t that what girlfriends are for?) As for tea parties…well…he’d always show up, but he never did understand the fine ritual of holding out your pinky as you slowly sipped your tea and tossed the fluffy pink boa around your neck. Of course, he always managed to escape as soon as the treats were gone.  It was all about the food for him. Yes, I can see where having a sister would come in handy.

I had to really think about what good a brother was.  The whole time we were growing up, he was nothing but a pest.  My baby brother wanted to do everything I did, and always wanted to get into my private stuff.  All I wanted to do was anything without him.  When I did deign to spend time with him though, we always had fun.

Our kind of fun was a bit different than the fun I watch my daughters have.  We loved to play outside in what we called “The Dirt Place.” It was along the side of our yard and was just dirt.  We would build towns and have wars and weddings (my influence). Sometimes we would turn it into a kitchen and bake the most extraordinary feasts consisting of dirt, sticks and rocks. When we tired of that, we would wander off to explore the canyons across the street from our house. We could spend hours wandering around, creating hideouts and just enjoying the time we spent together.

Then there was the game we made up. I think it was called Dodge Ball, but certainly not the one you are probably thinking.  I would position myself at one end of the yard while my brother would gather up ammunition. Then he would start throwing things at me…balls, sticks, rocks…anything that could be tossed through the air.  My job was to dodge back and forth trying not to get hit. Then we would switch sides so he could have the ammunition again. (Hmmm…now that I think about it, what a horrible game! I’m not sure why we were allowed to play it.)

My baby brother and I live on opposite coasts now. It’s been a few years since we’ve actually seen each other.  We keep in touch by phone, but not nearly as much as we should. It’s easy to get caught up in everyday life and forget about the important things in life.

Today, I’m thinking of my Baby Brother a lot.  In fact, one of his favorite songs (no, not Blinded by the Light or Born Free) has been running through my head.  It goes like this:

Happy Birthday to you

Happy Birthday to you

Happy Birthday Baby Brother, I love you bunches! (of bananas!) 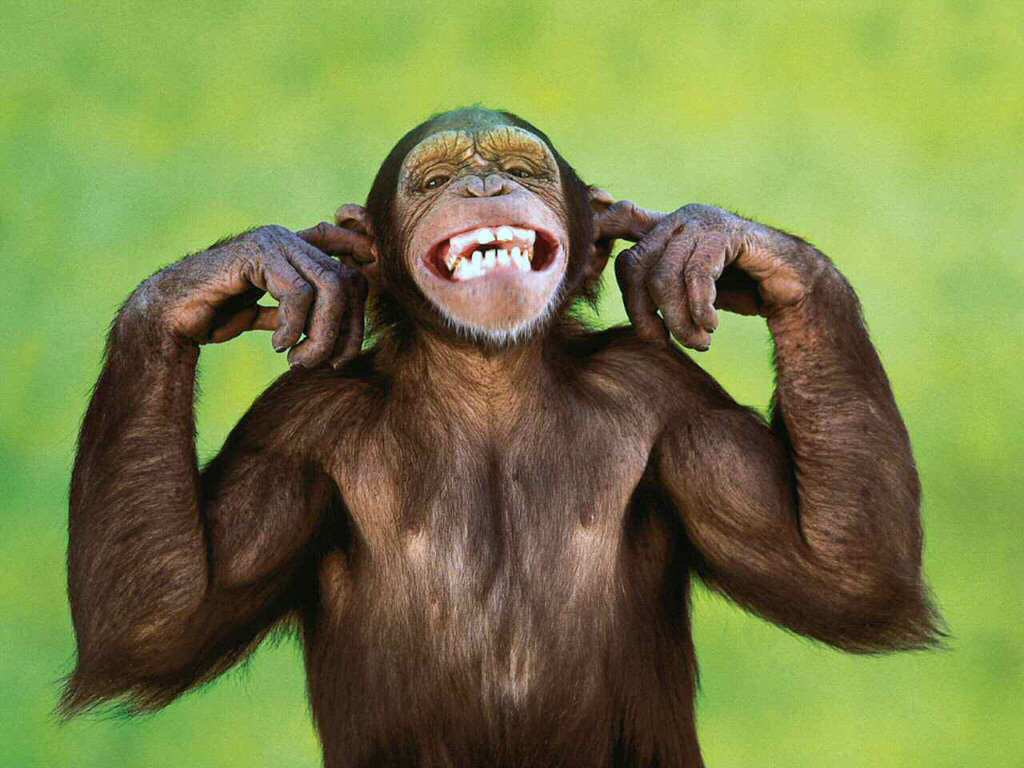 This entry was posted in Family, It's all about me!, Teens, Traditions, We are family and tagged birthday, brothers, childhood games, happy birthday, monkeys, siblings, sisters. Bookmark the permalink.

15 Responses to What Good is a Brother?