The Things I May Have Forgotten to Mention

My parents called me yesterday. They said it had been over a week since we last talked and they just wanted to catch up on things. It wasn’t too long into the conversation when my dad asked about the weather here in Seattle. It seems that he is always wondering what our weather is like. I’m pretty sure this is because he grew up in what he considered the frozen tundra, known to most as the state of Michigan. He isn’t too fond of those boyhood memories of trudging back and forth five miles to school, through the ten-foot high snowdrifts, going uphill both ways, of course.

In fact, it’s quite possible that the ghastly weather was the primary reason he enlisted in the Navy as soon as he was old enough for them to accept him. Somehow, Dad managed to spend his next thirty years stationed sunny California. He’d be the first to admit that all that toasty sunshine thinned his blood and he no longer could handle cold weather.

So I suppose it was a valid concern that he was wondering what ours was like. When he mentioned that they were having a bit of a heat wave in South Carolina, I began to wonder where he was going with the conversation. I was pretty sure he had an underlying motivation.  So I told him that we were having one of those rare glorious days filled with sunshine and blue skies.  What I may have forgotten to tell him, was that the water bucket I keep outside for the dogs had frozen over. 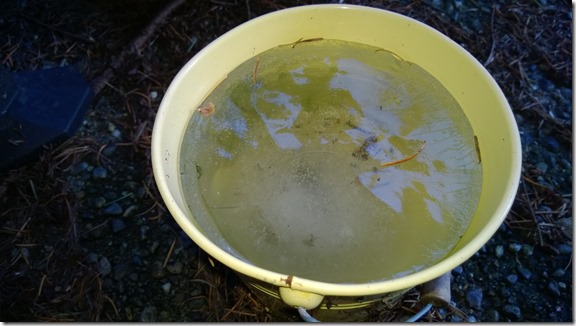 We chatted a bit more, then Dad casually mentioned that it was 82 degrees and Mom had been having a rough time trying to get the air conditioner to work. Now I was positive that they had called with the sole purpose to boast about their warm weather.

So I told him about how I had gone to our local Country Village with one of my girlfriends.  I described all the wonderful lights and decorations they were still in the process of putting up.  I also told them all about the wonderful high tea we enjoyed. I may have failed to mention how we were bundled up and had darted from shop to shop in order to keep warm.  It’s also possible that it somehow slipped my mind to tell them that the picturesque fountain had frozen over. 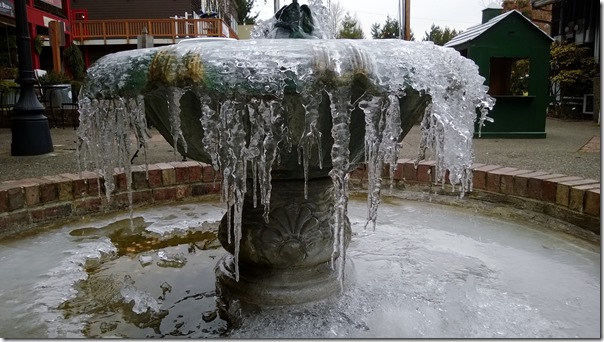 My folks said they hoped the nice weather held out at least until the end of the month.  They would be heading down to Florida in their RV after that, and didn’t want to fire up the furnace before they went.  I told them how my husband and I had gone for a drive in the boondocks.  I mentioned that Shaun was still wearing his shorts and sandals. 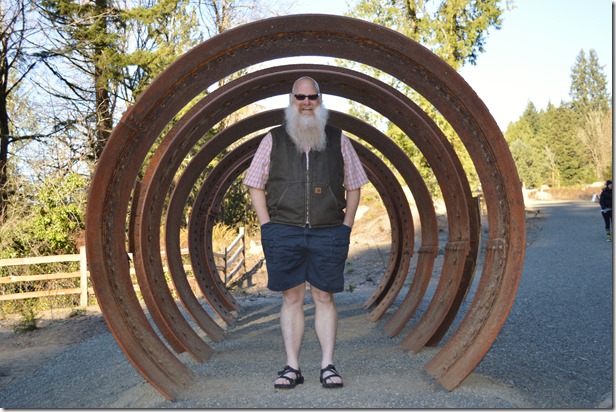 It’s possible that I didn’t tell them that my Beloved is insane because it was 24 degrees out.  (Which was quite balmy as it was 12 degrees when we left the house) and the Snoqualmie River right below us was starting to freeze over.

We chatted a bit more, then said our goodbyes. It’s possible I forgot to mention how their boasting actually worked, and left me longing for a taste of summer.   I’m glad I remembered to tell them I loved them and hoped they would be heading back our way soon.

3 Responses to The Things I May Have Forgotten to Mention