I woke up in the wee hours of the morning wondering what had woke me up. After a moment it dawned on me that it wasn’t something that woke me, but rather it was the lack of something. The fans that Shaun and I have taken to sleeping with every night, had stopped. After a few more perplexing moments, I realized that the red glow from Shaun’s alarm clock was also missing.

That made it official. The windstorm that I had been hearing all night had probably blown a tree branch across a wire and managed to knock the power out. I knew there wasn’t much I could do about it, other than hope that the repair crews would be able to fix it quickly. With a sigh, I set my phone alarm so that Shaun wouldn’t be late for his morning appointment, then snuggled back into the covers for a few more hours of sleep.

When my alarm went off, I reached over and shook Shaun awake. I explained to my groggy husband that it was time for him to get up, but that the power was out. I asked him if he wanted me to give him another half hour as he would be unable to check his email, nor would he be able to take a hot shower. He mumbled something that I took as “that sounds like a great idea,” so I set the alarm and rolled over.

Shaun pulled me from the brink of sleep by announcing that he simply had to take a shower. He was going to start the generator and needed me to help him. After a few years of using our generator with extension cords, we had finally hired an electrician to wire it to our house. This was to be our first time using it, and neither of us really knew how to use it.

Apparently my tactic of falling back to sleep to get out of figuring it out worked, as I was awoken once again. This time, it was by the loud roar of our generator starting. A few moments later, the furnace kicked on and a bright light was shining in my eyes. “I did it!” Shaun announced, “I made electricity!” 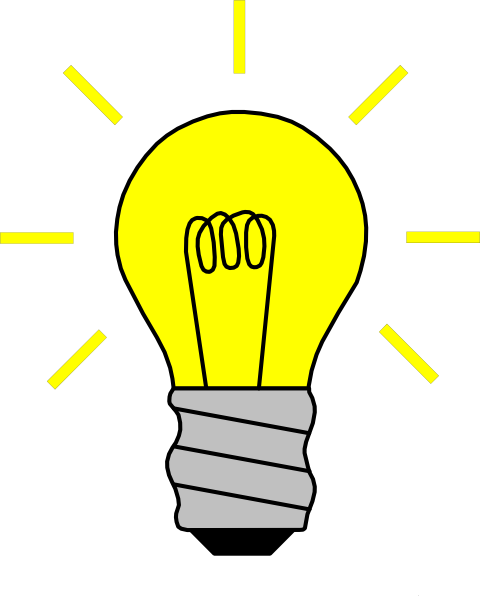 I gave him a few moments to bask in his amazing achievement. I was very happy that my husband went out in the storm to start and hook up the generator. It was quite wonderful to have hot water, heat and lights that would turn on.

“Hey Shaun?” I asked, “Do you think you can still make coffee?” A girl does have her priorities after all.

Note: I started writing this as KT and I sat enjoying ourselves in a coffee shop. I asked her if she knew who invented electricity. I was sure it it was Edison, Tesla, Benjamin Franklin or someone else entirely.  I think studying for all those finals has really effected her.  She grabbed her phone and started looking it up.  I can’t remember all she told me about it, just that Edison, who generally gets the credit, didn’t really do much.  Huh, go figure.

This entry was posted in Family, Love and Marriage, That Man O' Mine and tagged generator, Power outage, Thomas Edison. Bookmark the permalink.